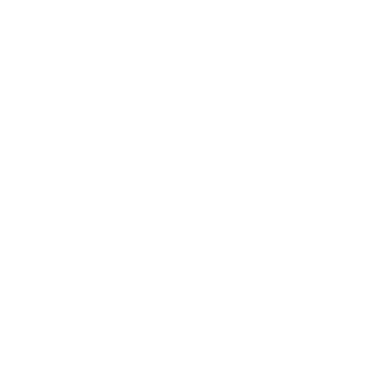 2022 YonBIP’s Impact on Economy and Society

In the past ten years, an increasing number of enterprises have embarked on the road of digitalization. Today, digitalization has risen from the enterprise and industry level to the national level. While digital technologies are constantly changing the way companies operate, they are also creating new business models and reshaping the development of the entire society.

China has become one of the leaders of the global digital economy.  The outstanding performance is due to the concerted efforts of the government, universities,  and other institutions. Relying on the emerging technologies, the development of China’s digital economy has entered a doubling stage, and is making great strides towards intelligent innovation. In this process, a large number of enterprises acted against the trend and grew rapidly. Along with the development of the body, it also drives the overall progress of the economy and society.

In this report, you will know…

What you can do